30 Years Ago in Christchurch 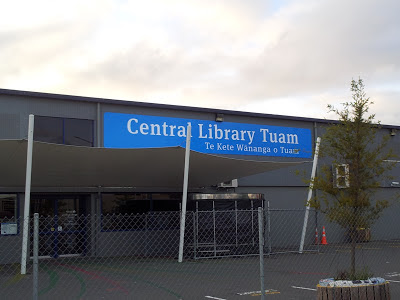 I walked down memory lane over Christmas. It was 1st March 1982 when I first set foot in Christchurch, the city of my spiritual rebirth and if there were a city that had shaped my formative years as a Christian it had to be Christchurch. Interestingly, the bus we took into the city stopped right in front of the make-shift Christchurch library and the first book that caught my eye was a book on St Augustine whose Confessions rates as one of my all time favourites. The pastor on Sunday also mentioned Augustine, one of the imperial rhetoricians in Rome, but when he found Christ he gave up everything and became pastor in a small north African town in Hippo and served there for more than 30 years until his death. The Lord spoke to me through the example of Augustine and though dead his witness shines bright and guides those who can see beyond outward appearance.

I could not miss a trip to Ilam flats where Jesus appeared to me at midnight 24th April more than 30 years ago. Fortuitously, the flat was open as a couple were moving their things and for the first time in 30 years I stepped into the place where the Lord again and again met me in my room (no. 12). It was as if I returned to Bethel just like Jacob before the next big move of God in his life (Gen 35:1). 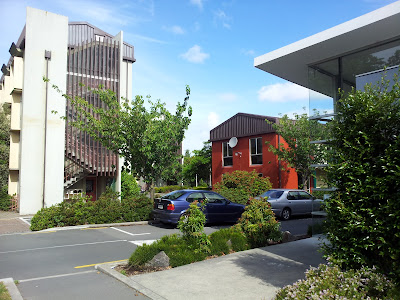