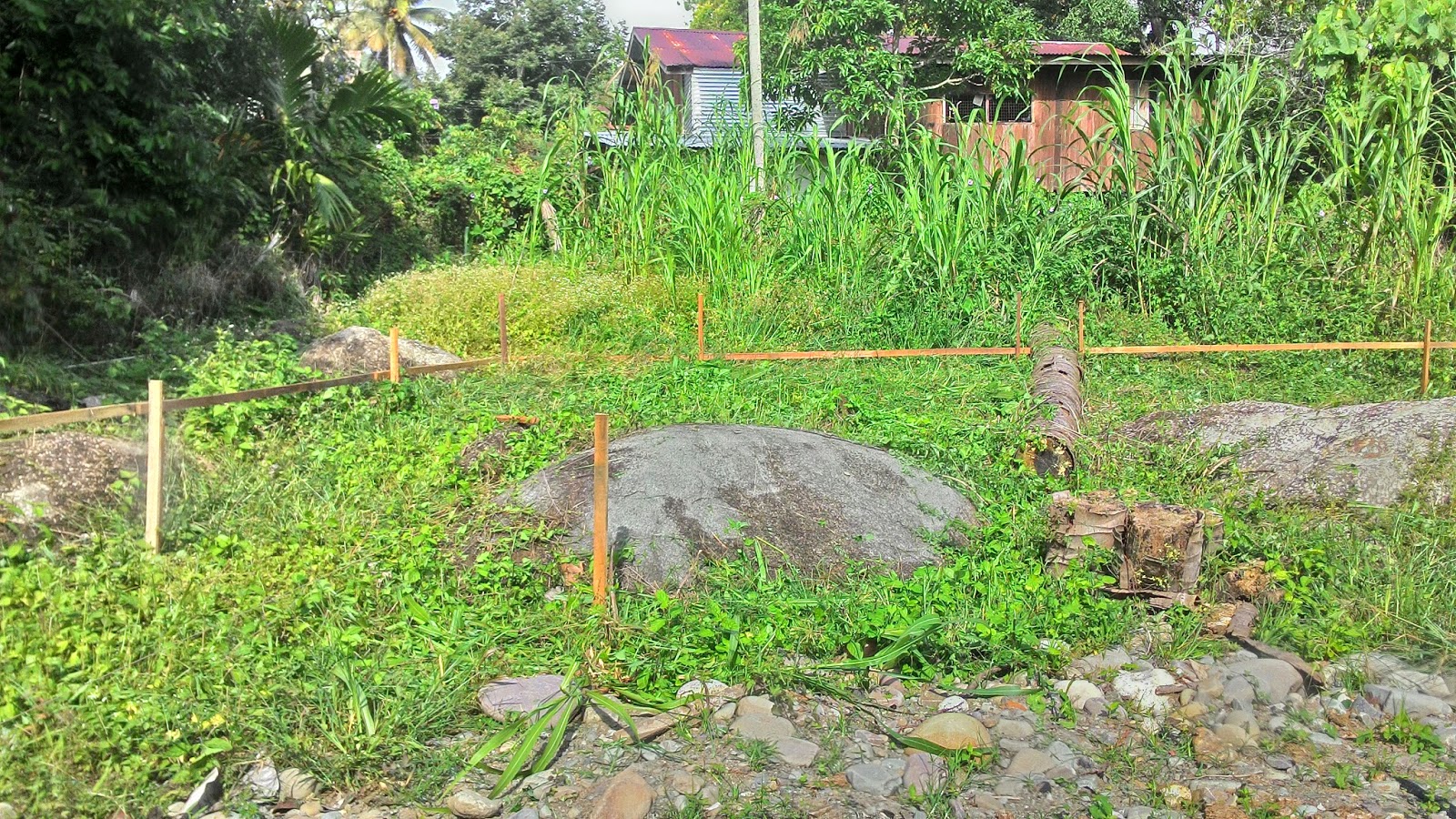 One of the reasons for sabbath is to allow both labourers and beasts to rest and literally according to the Hebrew text, "to catch their breath". I was breathless over the weekend partly due to speaking 3 times on Sunday and Monday was Sabbath to me and I rested until afternoon before going down to my office and "worked". At 5pm I went to check out a basketball court which I thought was located at a school but at the end I realized it was located at the Hakka association compound. I met up with a couple of Chinese men, locals in Ranau and they thought I pastored a Chinese congregation when I told them I was a pastor here.
I had a solid workout for 30 minutes and it was good since I had not biked for 6 weeks and I felt jaded for the lack of physical activity. I am going to join my church group this Sunday evening for futsal after an afternoon meeting of the church building committee. The workers started to build today and it will be built in stages as finances are made available. I am going to spend the next few weeks praying about this as the leadership already decided to go ahead before I was appointed pastor.
at February 10, 2015