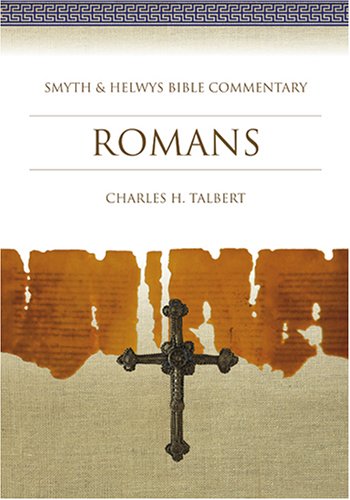 Paul’s letter to the Romans is his magnum opus. The letter to the Romans is at once an occasional letter addressing congregational issues and at the same time Paul’s most systematic and elaborate of letters. In it, Paul discusses the nature of his gospel to the Jews and Greeks (Rom 1-8), God’s promises to Israel (Rom 9-11), and the outworking of the gospel in Church and Society (Rom 12-13). Finally, in Rom 14-15, Paul promotes an inclusive ethic for Christians that advises the Gentiles (the strong) to accommodate certain practices of the Jews (the weak) in order that all believers from diverse ethnic groups can be united in worship and in the advancement of the gospel in the world. This course will look at the above themes with particular focus to Paul’s inclusive gospel as a model for the urban church of the 21st century to embrace diverse ethnic groups as members of one church, “so that together we may with one voice glorify the God and Father of our Lord Jesus Christ” (Rom 15:6).