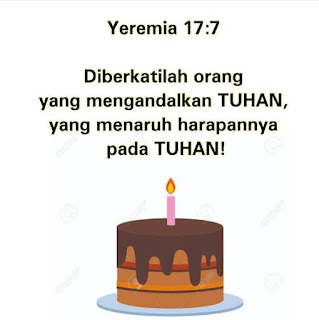 Several times in the book of Revelation these words appear, “it’s done!” God seems to have a sense of finality when He observes how His will and plans are carried in the end time. I have crossed a threshold of sorts yesterday. Three friends including a couple from New Zealand shared a lunch with me. I met them in 1994 in Auckland when he was on Sabbatical while I was in my finals at Auckland University. It was good to have a time of fellowship and we adjourned for coffee and buns in the another place. Now I am on a sort of sabbatical. I told my friend that I was in semi retirement but he was shocked because according to him I looked younger than him. Perhaps I have retired from my previous form of ministry but the Lord calls and recommissions me to another ministry.
Twice in Isaiah (Isaiah 1, 6) and Ezekiel (3; 33) and even in Jeremiah, God calls and He calls his prophets time and again. As Revelation 10 says of John, “you shall prophesy again...). I think I am doing just that. What I imagine is happening in front of me. My schedule of ministry for the two months is pretty full but it involves travel to Mount Kinabalu and Kudat in the far north. But now I travel because I want to not because I must, to attend class or meet certain people’s expectation.

Reaching mid point of 50s is a high point. I am still healthy. Since the last time I went to a clinic 3 years ago at Salarom Taka an interior village in Nabawan some 5 hours from KK, I am in the pink of health by God’s grace. Forget not his benefits and your youth is renewed like the eagle’s. I plan to be in active ministry for the next 20 years at least. There is still much to do. There is a young generation to be taught and equipped for ministry. There is still the generation to prepare for Christ’s coming. When I had lunch two days ago with 7 of my former students my heart was strangely warmed. Not a conversion but an assurance that there is hope for the future if we love the Lord and love one another and show loyalty among servants of God. They may be young but they are not unwise or lacking discernment. In fact they can see better than many more senior or veterans in ministry. New wine must be poured into new wine skins.  When I look back the last couple of years, one verse that I preached upon last Sunday encapsulate my experience in the Lord. It is from His fullness we have received grace on top of grace, overflowing and extending to many. I make you a blessing so that you could be a blessing to the nations. He who blesses you will be blessed and whoever curses you shall be cursed.
at July 27, 2019