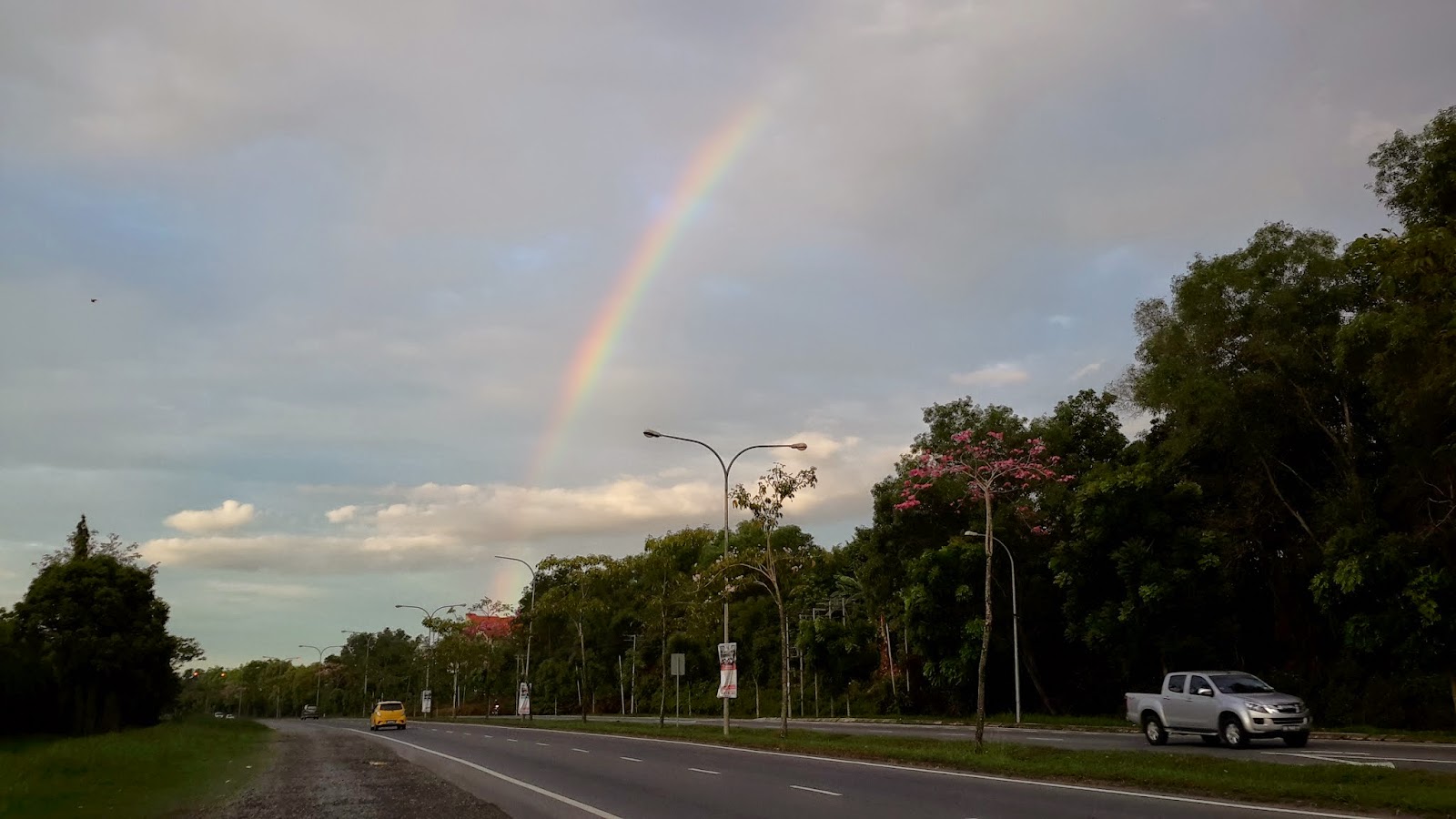 In less than 10 years from now the fast train link between KL and Singapore will have been completed. Imagine Singapore to KL in 90 mins without flying and waiting in the airport. This will be ideal for me in terms of ministry as these two cities will be the main centres of Christianity for decades to come. I regretted a little that I could not see the completion of the downtown line 2 that goes by Hillview, Upper Bukit Timah Road where my former place of employment was. Perhaps by the 2nd quarter of 2016 it will be finished and I could drop by TTC library via MRT and take the next train back to Bugis Street or Chinatown.
During the recently concluded Men's Conference, I spoke of Singapore quite a bit and held it up as a model for development and English education in this global world. I noted for my fellow Sabahans that Singapore is actually closer than KL, the former could be reached in 2 hours' flight while KL takes another 20 mins.
at May 06, 2015